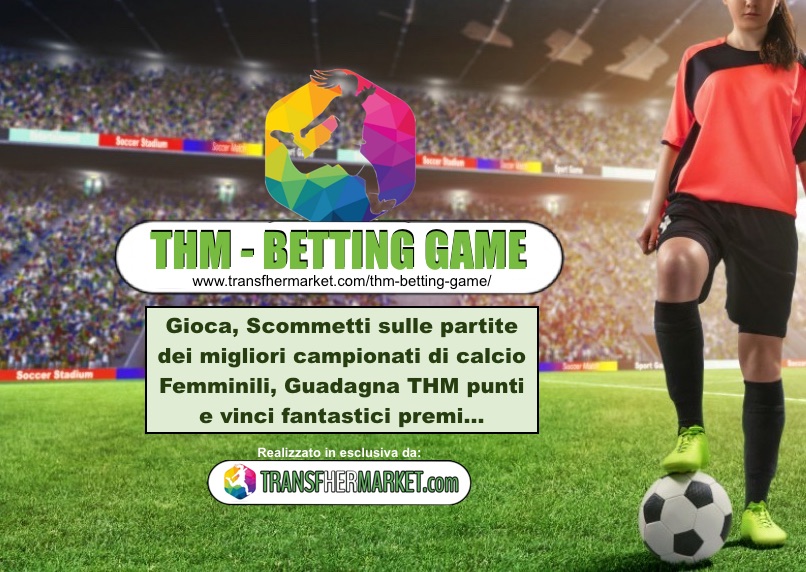 I’ve been playing football since I was 6 years old. I always played with boys, I competed in Brazilian championships outside Brazil for the team in my city. I played under-15 female championship in paulista (state of sao paulo brazil) and under-17 brazilian camp – Rio preto / Youth Reality (paulista sub 15 year 2019) – Ponte Preta Campinas (Brazilian championship under 17 year 2019).